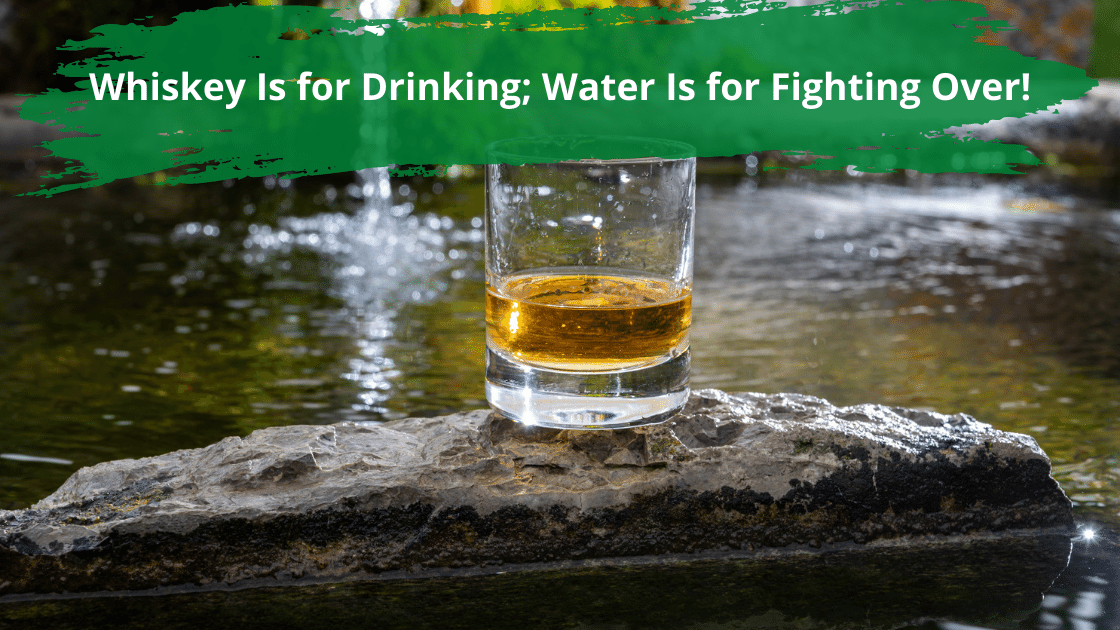 Whiskey Is for Drinking; Water Is for Fighting Over!

November 7, 2022
Southland Sod Farm
Blog
No Comments on Whiskey Is for Drinking; Water Is for Fighting Over!

The last thing I want to do is get political, but water is a hot topic that can’t be doused (see what I did there?).  I’m not here to persuade you one way or another how to vote, but you don’t have to be a rocket scientist to understand that something isn’t quite right – especially in the world of water or in California’s case, the lack thereof for consumers and farming use.

In the early 1900s, an Irish immigrant by the name of William Mulholland, nicknamed “the Chief,” was instrumental in creating a water infrastructure that you and I enjoy today in southern California.  He was a visionary that allowed a large portion of the population to drink water, grow crops and enjoy a green lawn.  That, now in the past, makes me wonder if he’s not turning in his grave because of how water agencies are mishandling water use today, trying to make us believe that if we don’t use water in our landscapes, the drought will go away.  On the contraire, landscapes only use 4% of 11% of the overall water.  There is NOTHING we can do as residents to make a dent in the drought.  But, keep in mind not to be a punk because all must be good stewards of water and not waste it.  As the saying goes, “Lawns don’t waste water, people do.”  Since I’m all fired up, let’s open up a can of worms and try to come up with answers for a water crisis as *Whiskey Is for Drinking; Water Is for Fighting Over!

It’s a funny thing that we really can’t pinpoint who came up with the infamous saying, “*Whiskey Is for Drinking; Water Is for Fighting Over.”  Was it Mark Twain? Warren Neufeld? Bruce Babbitt? Apocryphal? Nick Federoff?  The last guy, even though he’s a teetotaler, quotes it enough it must be him!  The point being the subject is important enough to find solutions.  Some of them have come to vote, but our vote is being ignored, yet once again (click here to read NEWS RELEASE: (What IF) CALIFORNIA RESIDENCES MEETS GOAL AND SAVES 100% WATER!). 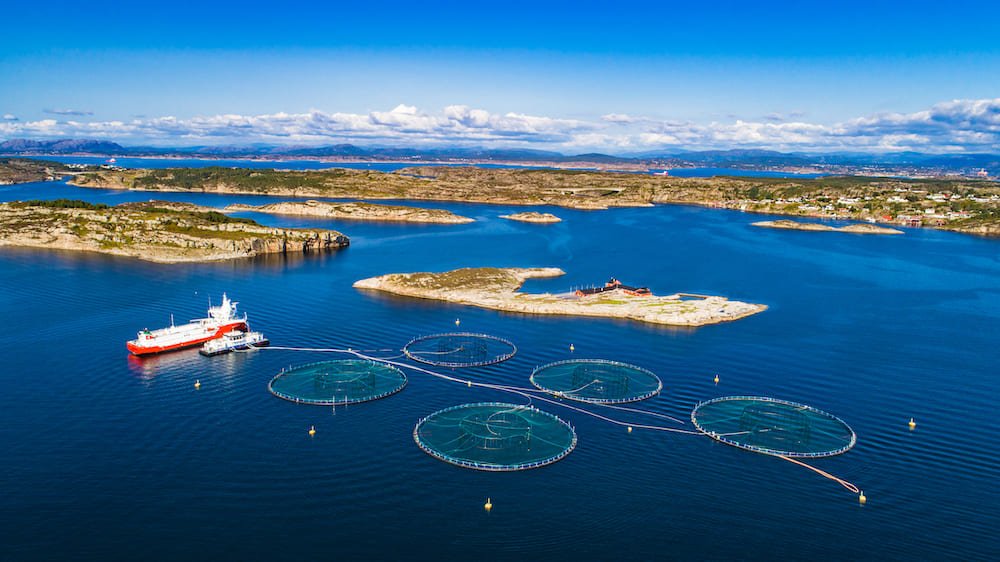 Not-So Fun Fact:  The State of California releases hundreds of thousands of gallons of fresh water from reservoirs into the Pacific Ocean to repopulate dozens of Delta Smelt which can be repopulated by the millions in a fish farm.

A.K.A. Desal Plants aren’t really plants at all, it’s a process which removes salts and impurities, turning it into potable water for agriculture, drinking, bathing, etc.  The concept isn’t a new one.  The ancient Greek philosopher Aristotle took note of it as a viable way to get drinking water, but it wasn’t until 1560 that the coast of Tunisia started doing it, making 40 barrels of fresh water per day.  Today there are some 21,000 desal plants around the globe, the largest in Saudi Arabia.  But the one I’m concerned about is the one we ‘almost’ had in our backyard in Surf City, Huntington Beach.  It took years to get all the approvals, and then….

…“The California Coastal Commission voted 12-0 against a desal (desalination) project that was proposed in Huntington Beach by a private company called Poseidon Water.” said   Mike Murchison, a Water Infrastructure Advocate. In an on-air conversation I had with him exclaimed, “Poseidon was going to have 50 million gallons a day of drinking water.  That was only what the desal plant was going to provide and the commission who were appointed by the governor and state senators voted 12-0 against it. So gubernatorial appointees, who are called by the governor of California voted against the project the governor supported!” He continues, “Desal is an unlimited resource…(so) we have to find ways to build desal plants the environmental community and others will get behind.”

I asked Mike if it’s even possible to get a vote for a desal plant when a governor whom appoints his peeps because he wants them to vote his way, and they don’t!  That’s right, the governor actually wanted the desal plant (go figure), and his appointees voted against it.  Talk about a turn of events!

Pro Tip:  The water that sheds off a roof is actually mind-boggling.  A 1,000-square-foot roof (which is tiny) has the potential of collecting 7,000 gallons/year if we only got 12.5 inches per year – and we average more than that! 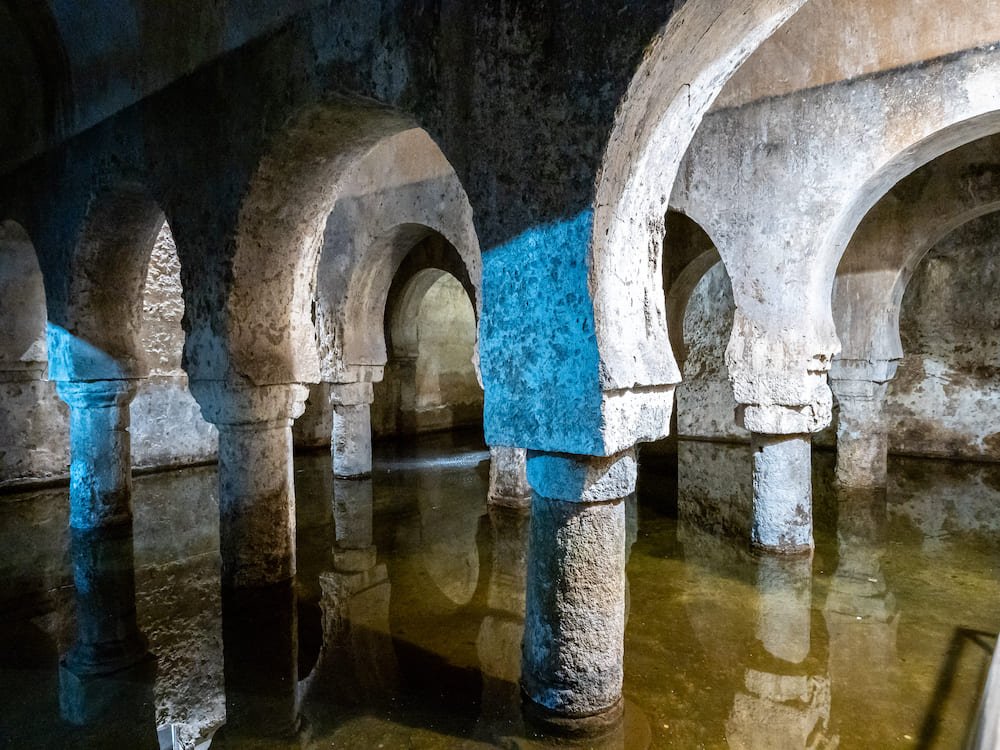 5500 years ago, in the Neolithic age, the people had more sense than we do.  Archeological digs find cisterns were constructed underground and made from lime plaster, which was waterproof.  Today we have closed system tanks of many different sizes and shapes made from materials that will last a lifetime.  Some are like in-ground rain barrels, while others are as big as Olympic swimming pools that can sit underground in street mediums, sidewalks and every front/backyard in southern California to hold runoff water.  What goes around comes around.  Obviously, this was an idea that worked for our ancestors, and with today’s technology, we can have it even better.

As romantic as it sounds, cisterns are a great way to collect water, but they do require maintenance.  Raw cistern water isn’t potable, but it can be cleaned up through filters, just like the water we buy from the water company.  A thought is since we voted in a water bond measure years ago to build dams and nothing has been done, that money it should be invested in cisterns in every home.  In turn, it’s maintained with the tax money we pay water agencies for keeping up the water lines as they should.  It’s a win-win.  They work for us (we’re the customer), and since they “think” they can tell us how to use the water we buy and own – let’s put them to work and earn their money for arbitrarily dinging us.  This way, we don’t have to take a shower while watering our lawns.

Pro-Tip:  Here’s a thought, how about diverting the water that the agencies dump each year out of dams in projection of a wet winter which may or may not transpire?  We can all fill up our cisterns with that water!

Cisterns and desal plants are the tips of the iceberg.  In future articles, we’ll keep stirring the pot with ideas that can be implemented on large and small scales.  For instance, “reclaimed water”…oh, it’s a thing.

Grass.  It’s good for you, you’re family and the environment.