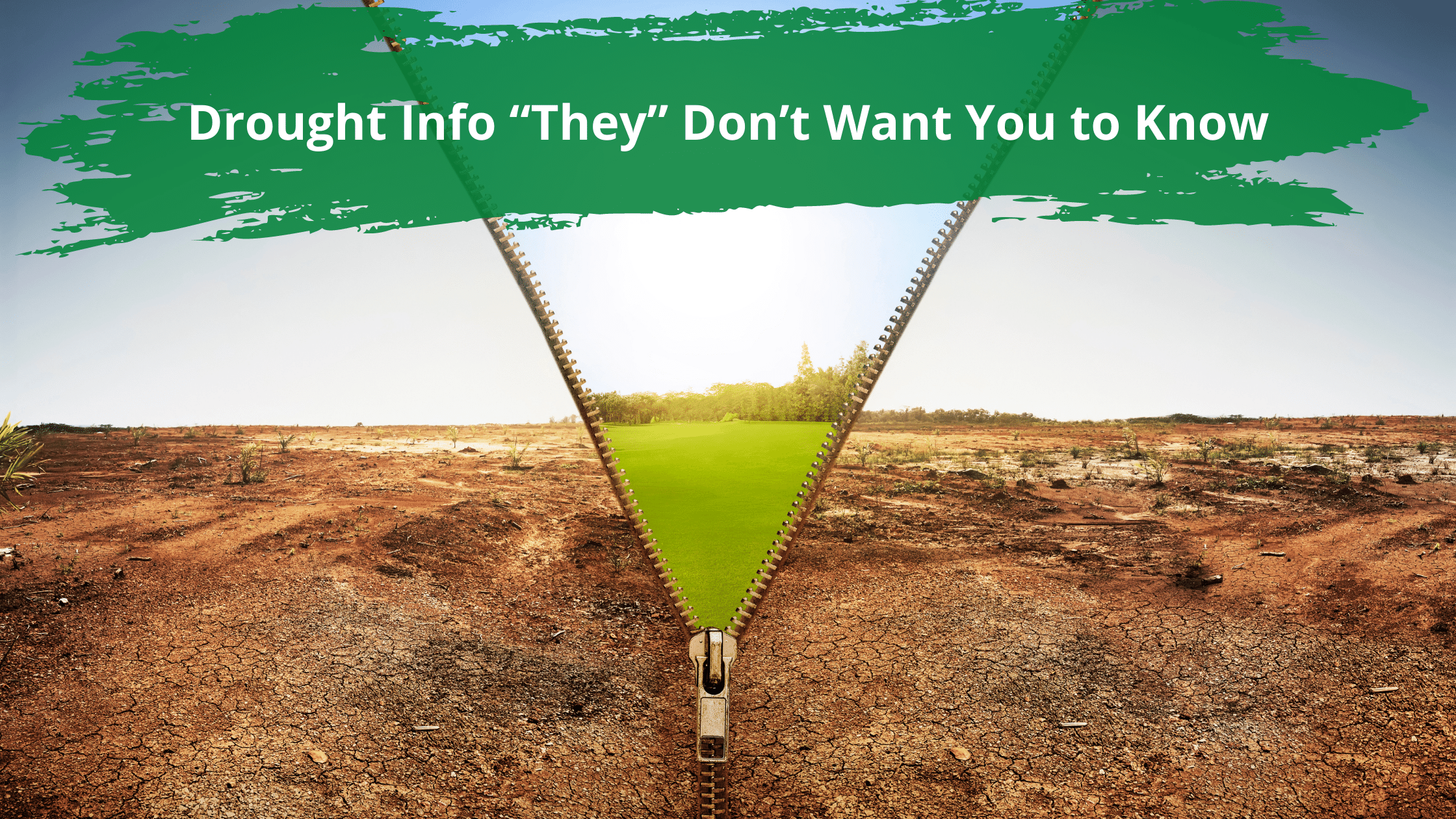 Drought Info “They” Don’t Want You to Know

August 1, 2022
Martin
Blog
No Comments on Drought Info “They” Don’t Want You to Know

By now, you’re well aware southern California is experiencing what is considered “The Worst Drought In History.” I chuckle at the sensationalism of the headlines because in 1980, ‘they’ were screaming the same thing. Back in those days, I was in college, and my roommate was from the central valley, Fresno, to be exact. Although he and his family weren’t farmers, he burned an image in my mind that has haunted me ever since. You see, we were told to put bricks in our toilet water tank, which would use less water in each flush (for the record, it only clogged the potty). My roommate took it a step further by not flushing. The saying was, “if it’s yellow let it be, if it’s brown flush it down.” The only problem was the louder the media yelled “drought,” the less he flushed even when it was brown! My point here isn’t to ruin your lunch with a graphic tale, albeit it was quite cathartic to share it with you. What do you say we move on?

Though all three of my children are grown as a child one, to this day, takes words seriously.  He’d rather has bamboo slipped under his finger than reprimand him with words in a conversation with raising your voice.   Syntax and sentence structure is paramount to his understanding.  Our current drought is driving him nuts because of the conflicting messages from the State, Regional and Local water outlets. None of whom are botanists, horticulturalists, agronomists, agriculturalists and any other kind of ‘ist’ you can think of.  You and I should be bothered as well so today we are going to explore some of those words, what they mean and try to make sense out of it all.  This is drought info “they” don’t want you to know.

It was in 1983ish is when the Denver Colorado Water District coined the phrase “Xeriscape.” The root meaning in Greek xeros for dry. Soon people were convinced tearing out your yard and replacing it with a cactus was the way to save water. You don’t hear the word xeriscape at all any longer because most people don’t know how to pronounce it. The x has a z sound and everyone pronounces the “i” as an O (oh). The word and style of landscape is destined to become ancient soon, very soon.

Did You Know?  The largest dam removal in United States history is set to take place along the Klamath River by 2023.

Several “Worst Drought In History” has followed since. Let’s fast forward to 2015/16 how residents were told to stop watering their lawns. Some advertising guru convinced Cities with nonsensical signs touting “Brown is the New Green.” No, it’s not. Brown is brown and green is green. At the same time water agencies came up with a rebate program that continues to flop to this day. Some people fell for the gimmick by pulling out their landscape and replacing it with organic (bark) or inorganic (rock) mulch. In turn you’d get ‘paid’ for doing so. The program was horribly executed that most never saw their rebate. And, the worst part is those landscapes are now complete shambles, they kill living soil and lower property values. In fact, one resident in the OC replaced his massive front yard with an inorganic (rock) landscape only to get fined by the City because it didn’t conform to City codes. Yet, the water agency was the one that egged the poor guy on!

It’s taken several years for “Water Wise Landscape” or “Water Wise Plants” to become a more acceptable catch phrase. It wasn’t easy at first because water agencies were trying to dupe us once again in pulling out the lawn and replacing them with California native plants. Now, I’m not against California natives but we need to understand them. Flowers are few and the plants just aren’t aesthetically pleasing. Kind of reminds me about that story of an Emperor that was tricked into buying the world’s most expensive fabric, he fell for it and strutted abound in his briefs until a kid pointed out he was wearing his unmentionables. 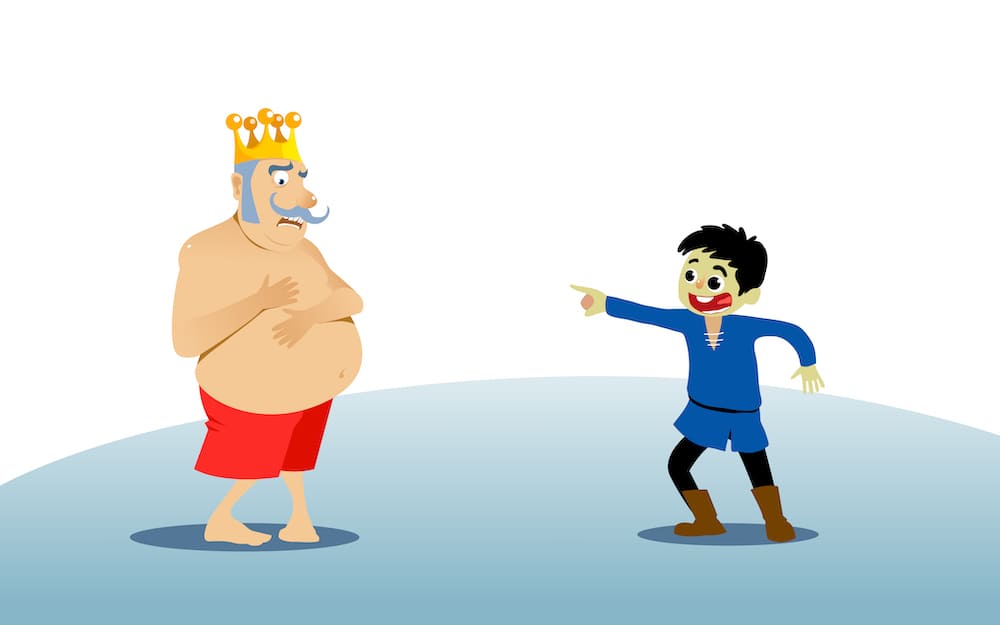 In other words ‘they’ are trying a bit too hard in convincing you natives are the “Emperor’s new clothes” for the landscape. Here’s another thing, many California natives go dormant, that’s right they lose their leaves in summer. You’ll have a stark, dead looking landscape in during the hottest part of the year. Oh, let’s also remember that many California natives are high in oil content. This, in turn, makes them matchsticks ready to burst in flame. And they want us to put these plants around our house?

PRO TIP:  If you’re bent on using California natives in a landscape then mix, mingle and match the plants with better water thrifty plants from another country for a dynamic landscape.

Water agencies are not horticulturalists. That’s why they get it wrong with plants so many times. They have no idea how much water a plant actually needs. Although somewhere in the last couple of years, they must have heard me say that there are so many more water-saving plants from other parts of the world that are prettier, can use less water than natives, are more durable, flower will increase property value, and so on. They now have plant lists that reflect those recommendations. But, be careful when you see the word “grass” as they aren’t talking about lawns. Many grassy plants that are recommended are clumping plants that get tall. You can’t mow them. You can’t walk on them. And because of this people stop maintaining them which means the older growth dies and becomes a fire hazard.

Not so subtly, water agencies will tell you to replace your lawn. Get rid of it. The ol’ heave ho! As I mentioned earlier, they are not horticulturalists. They have no idea what they are talking about when it comes to the big picture of what turf provides. Keep in mind lawns are like air conditioners. A 2500 square foot plot of grass has the cooling power of a 2-ton air conditioning unit. If you believe in global warming, then you’re going to need a lawn. There was a study I read many years ago I wish I could cite. They monitored the temperature of Palm Springs for a couple of decades and found out, on average, it has gotten cooler. But why? There was a huge growth in golf courses during those years the turf was charged with cooling the place down!

Modern technology is a fascinating thing. We have at our fingertips ways to keep a lawn green all of the time, using less water than is lost from dripping faucets in the house. Between Smart Controllers, wetting agents, polymers, hygroscopic humectants, subterranean irrigation, and proper landscape management, we can put to rest the idea of a dirt dry yard and have the most beautiful yard in the landscape that lowers your carbon footprint. 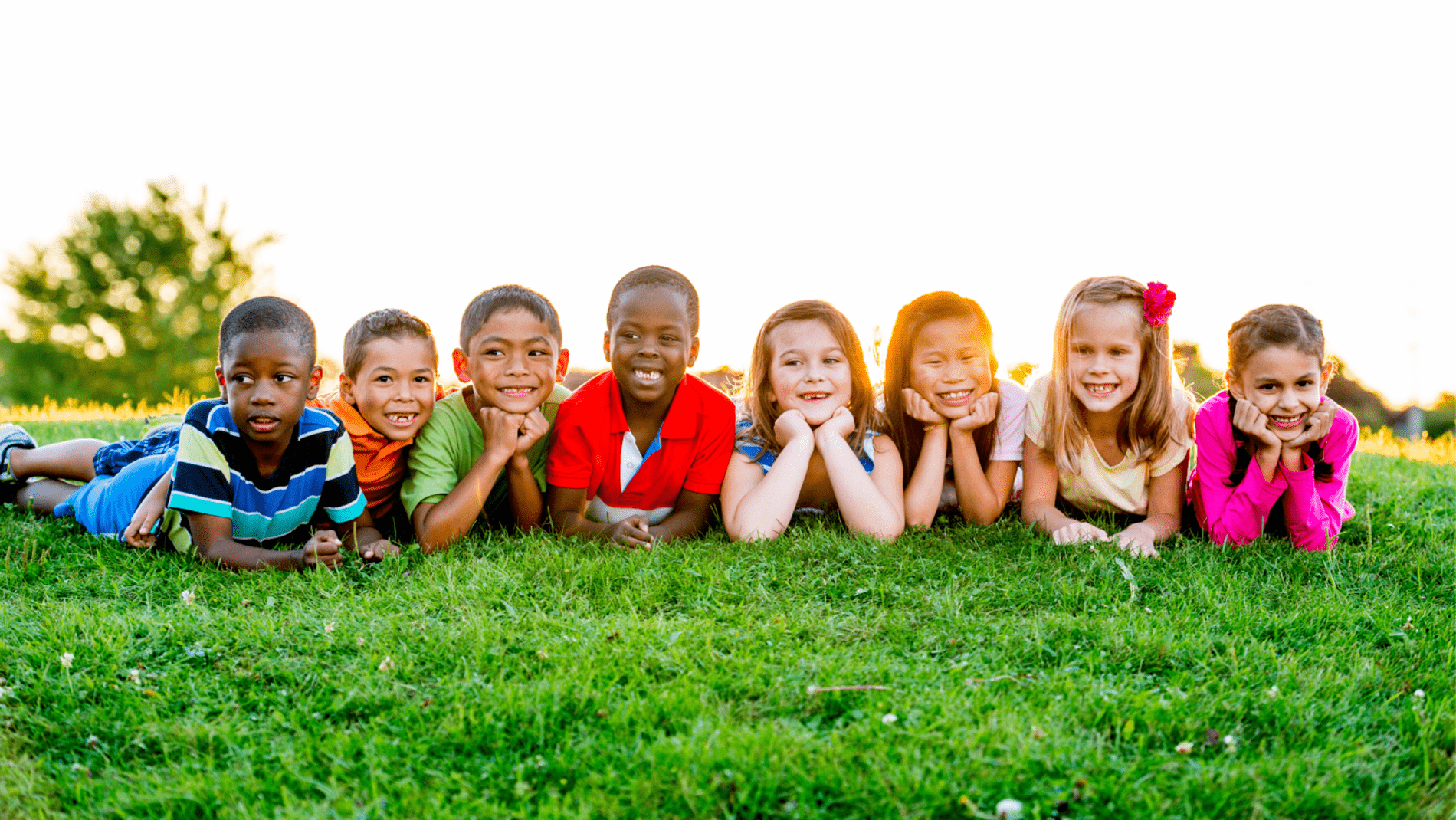 Lawns. They’re good for you, your family, and the environment.