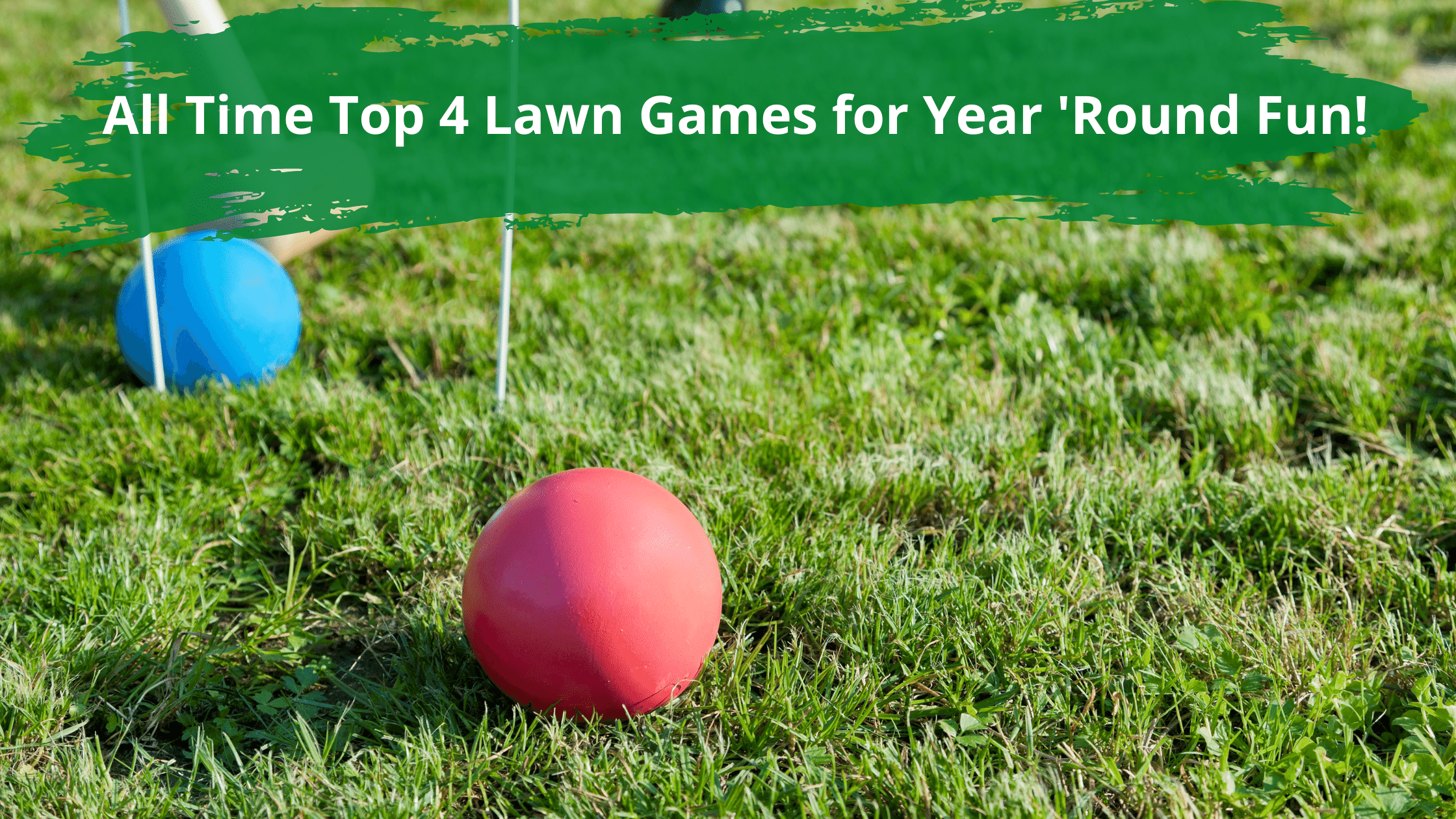 All Time Top 4 Lawn Games for Year ‘Round Fun!

The writing is engraved on ancient tombs some 5000 years B.C. where it’s thought the first lawn game was played.  Unlike the way people play games in relationships, these were simple games like taking a round object and tossing it on a mark.  A form of lawn bowling can be dated back to the middle ages to Italy and England which were the beginning tosses to the game bocce. 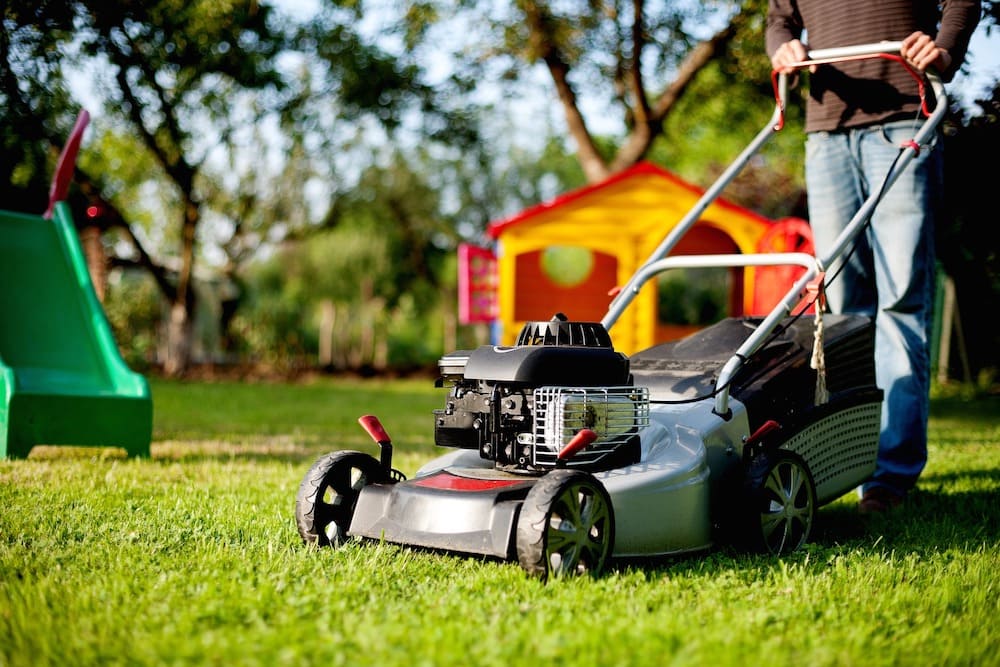 Sports fields don’t have the monopoly playing on turf, yet, playing games on your lawn can be an enjoyable pastime with family and friends less the multi-million dollar contracts ballplayers receive.  Some lawn games can be played with only one person while with others many can participate.  The type of grass you have may dictate the best type of lawn game.

I don’t know about you but every time I make a visit to my doctor she tells me I’m lacking in vitamin D.  She says take this pill and see me in a month or get outside and soak up some natural sun rays which is full of vitamin D.  Just lather up with sunscreen, wear a big floppy hat and drink plenty of water.  I’ve heeded the doctor’s advice to be reverent to the sun and I’m saving a boatload of money on prescriptions all because of spending time with the kiddos and Mrs. Things Green out on the lawn.  There’s so much to do out there we’ll take a look at the obvious to possibly starting a new turf craze with the kids.

Not all grasses are created equal for every lawn game.  For instance, slow-growing turf is for as little foot traffic as possible and wouldn’t be a good choice unless the game is called “Watching the Grass Grow.”  Some turf is perfect for lawn parties and occasional foot traffic.  For you weekend warriors this might be your best choice.  For active lifestyles with kids and pets there’s grass that figuratively spits in your face and may repair itself faster than you know there’s a problem.

Cut, Water, Feed.  Before venturing out be certain to respect your lawn by keeping it in shape.  Trim it once a week with a sharp lawnmower blade.  This will insure even growth plus mowing stimulates it to be thicker. Water your lawn evenly as needed.  Lawns only need about 1¼ inches of water per week. Oh, sure in the summer it may need a little more, but, in the winter we can probably turn it off all together.  Let’s not forget even growth is achieved with head-to-head coverage and only get it on the grass – concrete doesn’t grow! Finally, feed your lawn regularly.  Lawn wounds heal quicker when they are fortified with a regimented fertilizer program. Okay…it’s time to play!

Game:  Putting Green.  Probably the most violent and graphically foul games known to mankind.  More golf clubs are broken and thrown into lakes when on the golf course.  Let’s not forget the foul language when a ball breaks to the right, left, and doesn’t go in at all.  That’s why professionals and hobbyists need their own putting green so they can get those outbursts done in the privacy of their own backyard putting green.  Practice on your own putting green may even win you a couple of side bets if you’re good enough.  Type of Lawn: Tifgreen. 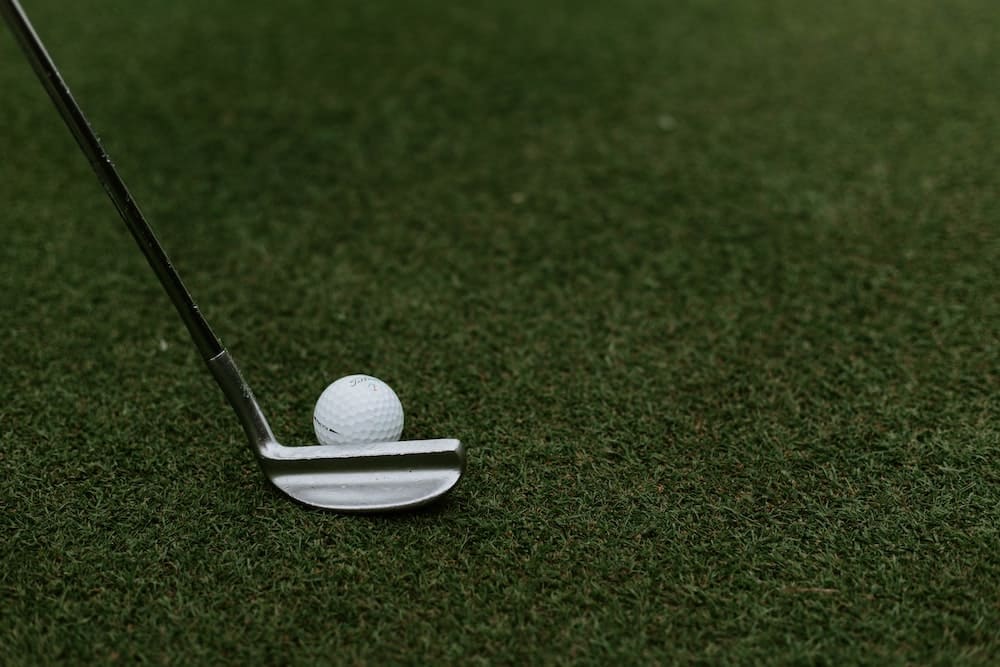 Game: Lawn Darts (foam/plastic tips).  Around 500 B.C plumbata (a lead weighted dart weapon) was the game of choice for mid-century infrantrymen.   In 1988 the U.S. Consumer Product Safety Commission recalled huge modern-day lawn darts, probably because in 1972 they found out someone at the beach nailed me right next to my eye (true story). Fast forward to 1997 people were then urged to destroy the game due to their danger.  So, why bring it up as a game to play?  Today, modern technology has brought the game back by manufacturing foam and large rounded sand-filled plastic darts.  These darts use the same skill as the original by carefully chucking the dart to a circle without anyone getting skewered.  The more darts you get in the circle, the more points you win! Type of Lawn: Tifgreen, all Marathon Family of Sod, St. Augustine. 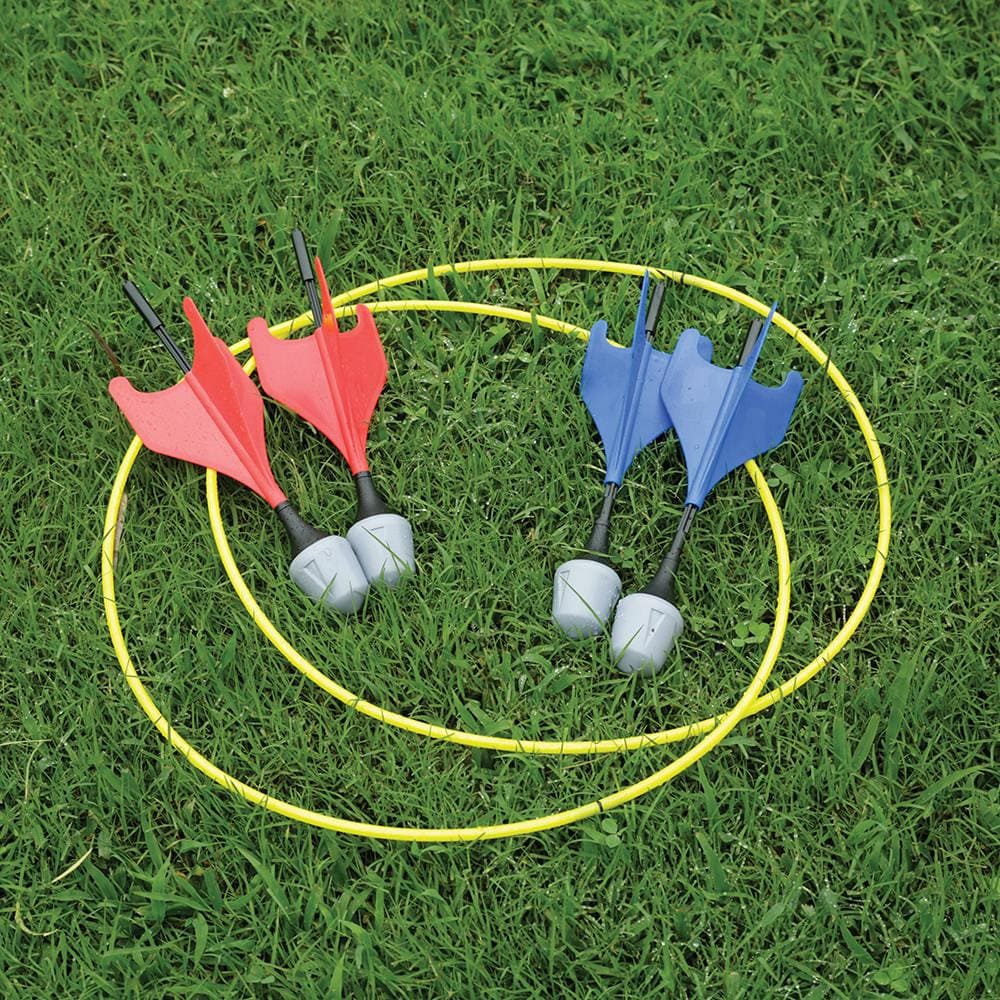 Game:  Croquet.  Two sticks, several hoops, wooden balls, and mallets.  Those components are what make up the original game of Crooky in the mid-1800s as the Irish called it.  In 1850 they introduced it to London and they changed the name to Croquet.  The only hazard to this classic game is not tripping over the hoops.  Otherwise, women, men, and children are equally equipped to play this game.  Type of Lawn: Tifgreen, Marathon II, St. Augustine. 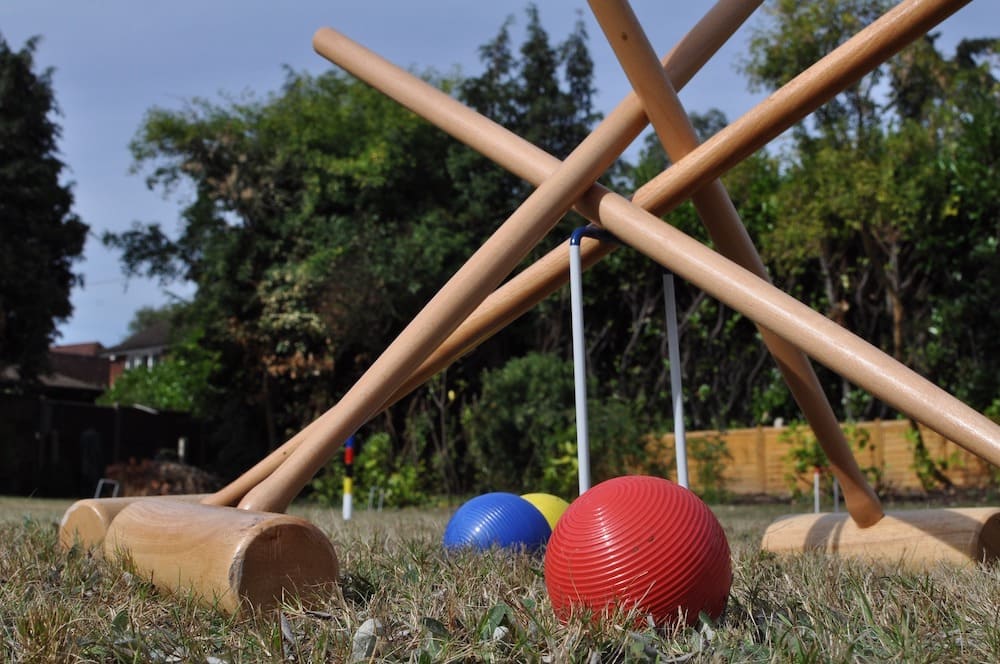 Game: Horseshoes.  This ancient game was fashioned from “quoits” of throwing a ring over a stake. But Roman officers in the 1st. to 5th. a century of British occupation used the shoes of horses which made the game much more difficult.  In the regulation play, the stakes are 40′ from each other and the stakes are angled 15 degrees towards each other.  A sandpit of 36”-48” is dug around the stake with a backboard to stop wayward throws.  Technically, one actually doesn’t throw a horseshoe, they are “pitched.”  Type of Lawn: all Marathon Family of Sod, Tifgreen, St. Augustine.

Game:  Giant Chess.  One game that transcends all age groups and brings them together is giant chess.  The pieces are upwards of 48” tall, and are made out of plastic which makes them easy to move (wood versions are available).  The game is played the same as regular chess, it’s just everything is bigger.  The board can be as simple as applying lawn paint into 64 equal squares,  cutting in 32 equally sized pavers, or break the bank for a plastic regulation board with black and while squares.  Type of Lawn: all Marathon Family of Sod, Tifgreen, St. Augustine.

Game: French Cricket.  If you don’t own a horse French Cricket is fun and played with four people without having to worry about stepping in a road apple. Pieces are a flat bat, a ball, and several low cones put in a circle.  Simply put a player stands in the center of the cones while the others toss a ball trying to hit the person in the shins (shin guards are recommended).  Type of Lawn: all Marathon Family of Sod, Tifgreen, St. Augustine.

And I would be amiss if I didn’t mention running through the sprinklers! If may not be an organized game but it’s sure a lot of fun that can only be done on a lawn.